How To Deal With Razor Rash

How To Deal With Razor Rash

Unfortunately, no matter how delicately you shave razor burn is always going to be a problem. It’s an unavoidable side effect of taming our body hair. But how do you prevent razor burn?

Well, that’s what we’re going to discuss. After this article, you’ll know the symptoms, causes, prevention methods, and remedies so you can not only reduce the chances of razor burn but know exactly how to deal with it when it does pop up.

Fortunately, the easiest part of treating razor burn is knowing when you have it. The symptoms are easy to spot. The area where you shaved will be red, sometimes with bumps or it can show up as a rash. It will also sting or itch but make sure not to scratch the affected area as this will only make it worse.

Razor burn can last anywhere from hours to days depending on how severe it is. However, a way of speeding up the healing process is to stop shaving until your symptoms clear up.

You can be diagnosed with razor burn by a dermatologist but it’s pretty clear when you have it and in the vast majority of cases it’s not necessary to seek medical counseling.

Razor burn and razor bumps are often mistaken for one another. However, they are considered to be two separate conditions. While razor burn is a skin irritation caused by shaving, razor bumps are the result of ingrown hairs.

Ingrown hair occurs when hair that has been shaved or removed by other means, such as plucking or waxing, grows back at an angle. This causes it to turn into the skin. People with coarse or curly hair tend to be most affected by ingrown hair, although it can still affect anyone.

The best way you can prevent razor burn and other skin shaving is to practice good shaving techniques and equipment maintenance.

As we’ve mentioned before, it’s unlikely you’ll never get razor burn again even if you do implement these techniques into your shaving routine. However, you’ll find yourself getting razor bumps and burn a whole lot less frequently if you take extra care when shaving. Your skin is sensitive, so take care of it.

How to Deal With Shaving Rash

Astringent Liquids – One of the most popular home remedies for razor burn is the application of a natural astringent liquid. These help to reduce the inflammation and redness associated with both razor bumps and razor burn. Examples of popular natural astringents include apple cider vinegar, chilled, brewed black tea, tea tree oil (a few drops mixed with water), and witch hazel extract.

Avoid Shaving – Probably the easiest method and perhaps the least effective you can stop shaving entirely when you have razor burn. This gives it a chance to heal otherwise you may only make things worse by continuing to shave.

Baking Soda – Baking soda has a cooling effect on the skin and it’s thought to draw out heat and pain. To make a baking soda paste, add baking soda to filtered water until thick paste forms. Then simply apply the paste to your skin, leave it until it’s dry, and then rinse it off.

A Hot Bath – A nice warm bath will help ease the soreness of your razor burn. If you want an added effect then you can add a salt-based exfoliator which may be great for warding off ingrown hairs before they start for those with oilier or acne-prone skin. Alternatively, oatmeal has been known to be effective in the bath too.

Aloe Vera – While Aloe vera gel is often used for burns, cuts, and scrapes its soothing properties can still be applied to razor burn and you’re likely to get good results in terms of healing when using aloe vera. People wishing to use aloe vera can squeeze the gel directly from the plant onto the affected area, or use a commercially available aloe vera product for sensitive or damaged skin.

Coconut Oil – Coconut oil is normally used in cooking, but it’s also great for your skin. Coconut oil could be a safe and effective therapy for healing burns. Researchers believe coconut oil has anti-inflammatory and antiseptic properties. To treat razor burn, apply a thin layer of organic, expeller-pressed coconut oil to the inflamed area.

Antibiotics For Infection – This one is for razor bumps should they get infected. While these bumps generally resolve without complication, there is the possibility of infection. If the bumps appear to be infected, show white or pus-filled heads, or become tender or painful to the touch, those affected should consult a doctor. Antibiotic treatment may be required.

Professional help – While razor burn is rarely serious, you should consult your doctor if the discomfort causes you to lose sleep or results in difficulty performing everyday tasks, the rash continues for weeks, or there is any sign of infection such as pus.

You can develop razor burn for a number of different reasons so there isn’t really one way to counter it. The most important thing to remember though is that your razor is a tool that must be maintained and replaced as needed. Even if you’re using an appropriate lubricant and shaving in the correct direction, a dull or clogged blade can cause you to develop a razor burn.

The following can lead to razor burn:

How long does shaving rash last?

Razor burn usually clears up within two or three days. Self-care and home remedies can help symptoms clear even earlier. However, razor bumps can take two weeks or more to go away. Razor bumps can be retriggered every time you shave, making it seem like they never clear up.

Both conditions can result in red and irritated skin, but razor bumps are characterized by the tell-tale bumps, which may look like small pimples. Razor burn, on the other hand, looks more like red streaks or blotches across the skin.

What is the difference between razor burn and razor bumps?

The most common sign of razor burn is redness which resembles a slight rash. Chafed skin can lead to scabs and razor rash feels painful and looks unsightly. You can also experience a burning or stinging sensation on the face caused by repeated irritation.

Is shaving with acne bad?

If you shave improperly when you have acne, you risk making your breakouts more irritated or inflamed, which in turn can make them take longer to heal. You could also unintentionally break open a whitehead with the razor, which could cause acne scars. 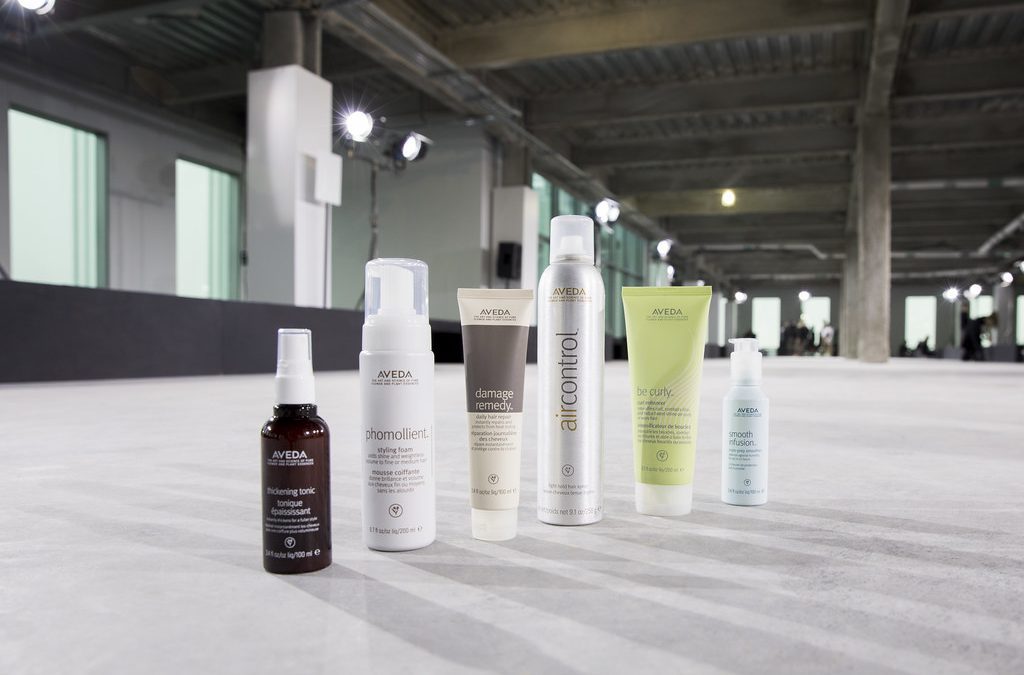 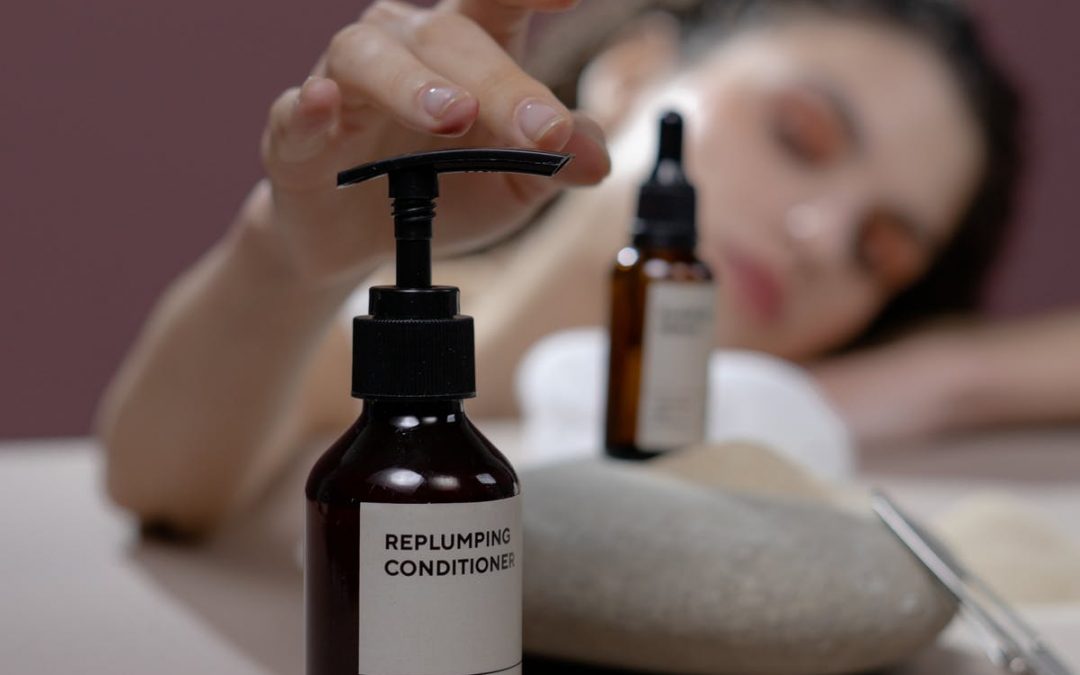 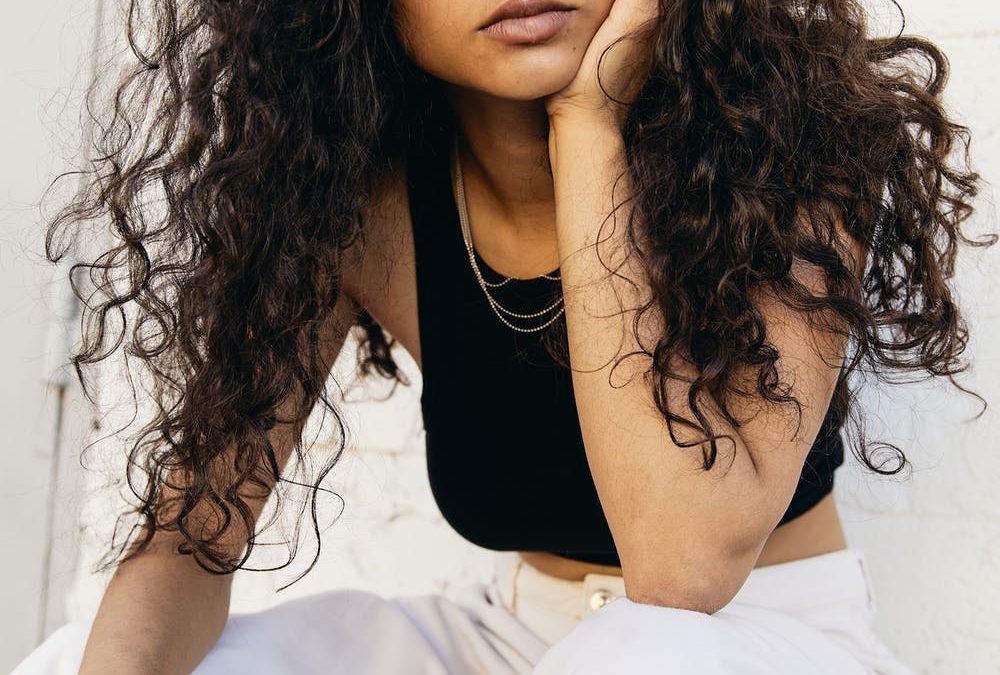 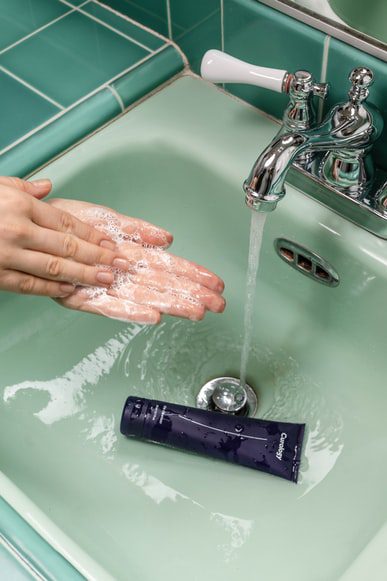 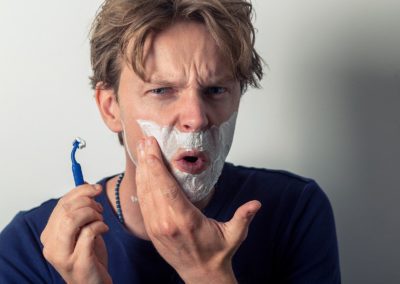